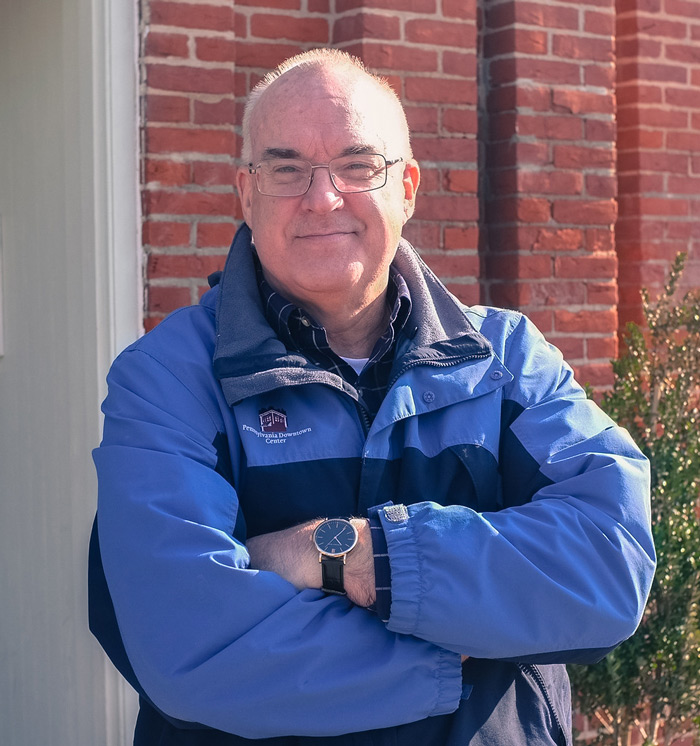 Bill took the reins as PDC Executive Director on May 1, 2000, ushering in an exciting period of renewal for the organization. Prior to joining PDC, Bill served for two and a half years as executive director of the Rahway Center Partnership, a New Jersey special improvement district. He also served as Chairman of the Rahway Historic Preservation Commission. From 1979 to 1997, Bill worked on redevelopment efforts in western Pennsylvania, including time with the Redevelopment Authority of Allegheny County and the County Departments of Planning and Economic Development. His roles during those 17 years included Commercial Revitalization Coordinator, enterprise Zone Coordinator and Senior Planner. He was instrumental in laying the groundwork for the “Waterfront” project that stretches across the communities of West Homestead, Homestead and Munhall. Bill holds a bachelor’s and master’s degree in Urban and Regional Planning from the University of Pittsburgh.