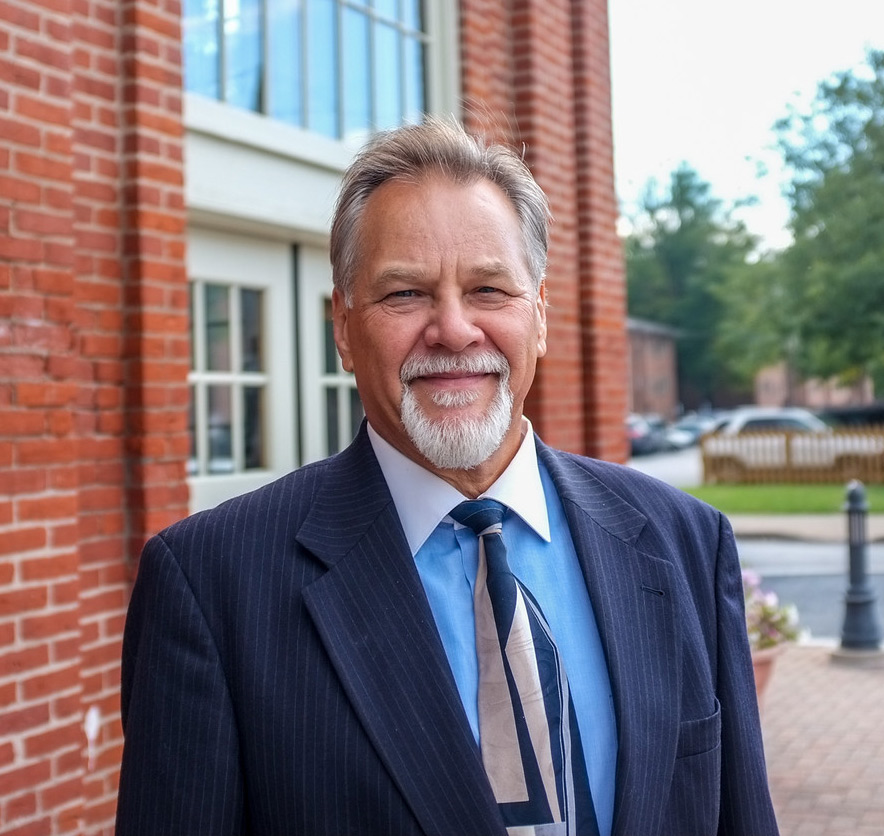 Stefan was the Main Street Manager for Middletown and Executive Director of the GMEDC. Prior to his return to central PA he worked as an independent consultant employed by USAID contractors for thirteen years in Poland, Russia, Romania and Macedonia as a community planner, economic development specialist, and managed democracy and governance projects. He first became familiar with the ‘Main Street’ approach as the Senior Planner in Hagerstown in the 1980’s and later as Urban Design Planner in Annapolis and then took the four points to Eastern Europe. Educated at Mt. St. Mary’s University studying history, sociology and fine arts, and later urban design and the environment at Virginia Tech, he then earned his Masters of Planning and Certificate in Historic Preservation from the University of Virginia.