Inspired by the widespread, positive impact that the Pennsylvania Main Street program has had in revitalizing the commonwealth’s downtowns and urban corridors, Representative Robert Freeman’s proposed development of a similar, integrated approach to the revitalization of Pennsylvania’s older residential areas bordering Main Streets and central business districts.

Too many of the nation’s urban neighborhoods have fallen into disrepair. Disinvestment, outmigration and aftershocks of urban renewal have left many of these history-rich communities battling for survival. In these “core communities,” Pennsylvania has a major untapped asset, and with help from an Elm Street program, these historic, authentic, and unique neighborhoods can once again thrive, supporting the downtowns and commercial districts that they surround. 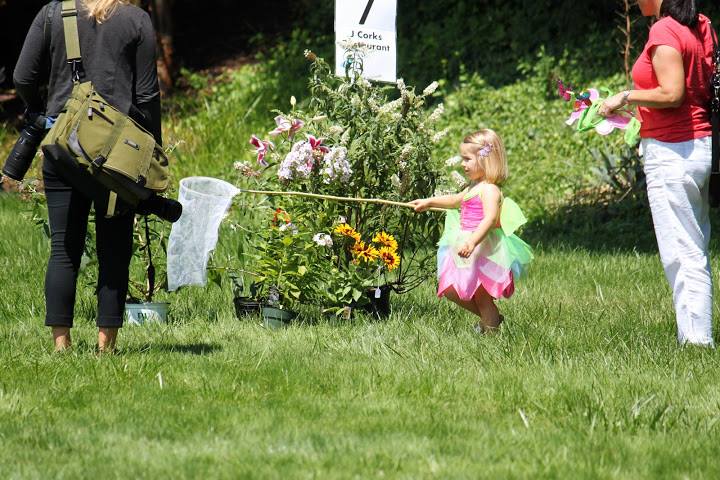